Emotional ‘One In Two’ Innovatively Illuminates A Startling Statistic

In the Theater, Workers Are Demanding Better Conditions

‘Educating Asher’ Movingly Attests To The Power Of Love And Mentorship

A Musical Retelling of The Tortured Life Of A Legend in “Hank Williams: Lost Highway”

RPM: A Night of One Acts

A High School Musical The Black Comedy Way In ‘Heathers’

Ty Tabing, an internationally recognized expert in creating and activating successful urban destinations, has just taken over as cultural affairs director for the city of Pompano Beach.

He succeeds Phyllis Korab, a veteran municipal employee and longtime arts and culture chief who recently retired. “She left after a long and distinguished career,” said her successor.

A native of Wichita, Kansas, Tabing honed his creative skills working in his hometown and also in Chicago and in Singapore before returning to Wichita in 2020 to operate a consulting firm for nearly two years. 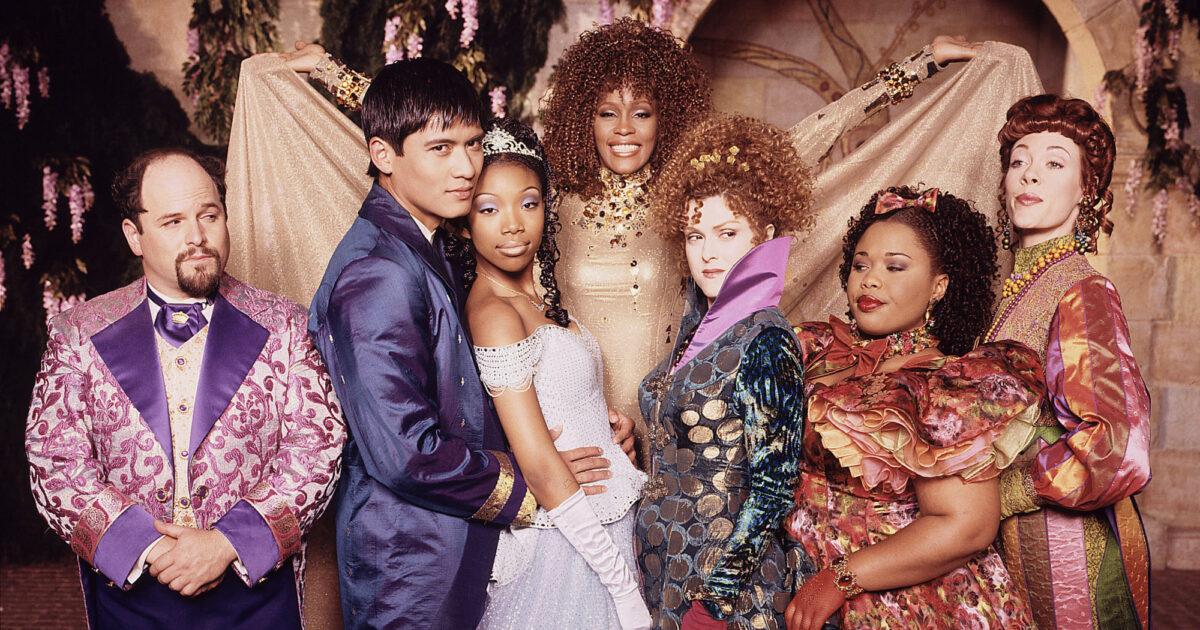 The 1997 TV production of Rodgers & Hammerstein’s Cinderella, starring Brandy and the late Whitney Houston, has set a 25th anniversary reunion special for ABC-TV’s 20/20, airing August 23 during Disney’s World Princess Week. The one-hour-long event will feature original cast members Brandy and Whoopi Goldberg, Paolo Montalban, Victor Garber, Bernadette Peters, Jason Alexander, Veanne Cox, along with Billy Porter, Todrick Hall, Jade Jones, and more reflecting on the impact of the movie musical. The special will be followed by the first broadcast TV airing of the film in more than two decades.

PUBLISHER’S NOTE: The “Star Trek” multiverse recently lost one of its brightest stars when Nichelle Nichols, the actress who portrayed Communications Officer, Lt. Nyota Uhura on the USS Enterprise in the original series and in six subsequent movies, passed away July 30 at age 89.

The winner will get to hang out with Lin-Manuel Miranda at the musical’s opening night in Germany.

Emotional ‘One In Two’ Innovatively Illuminates A Startling Statistic

Island City Stage’s 2021-2022 season is finishing up with a bang with their current production of Donja R. Love’s One In Two. The play, inspired by Love’s own experience as an openly HIV positive black gay man, gets its name from a statistic that’s hard to fathom, and one that is hard to fathom is so often ignored: as opposed to one in six gay or bisexual white men and one in four gay or bisexual latino men, one in two gay or bisexual black men will be diagnosed with HIV at some point during their life.

The singer and actor also enjoyed a string of hits, including “Physical,” “I Honestly Love You,” and “Have You Never Been Mellow.” 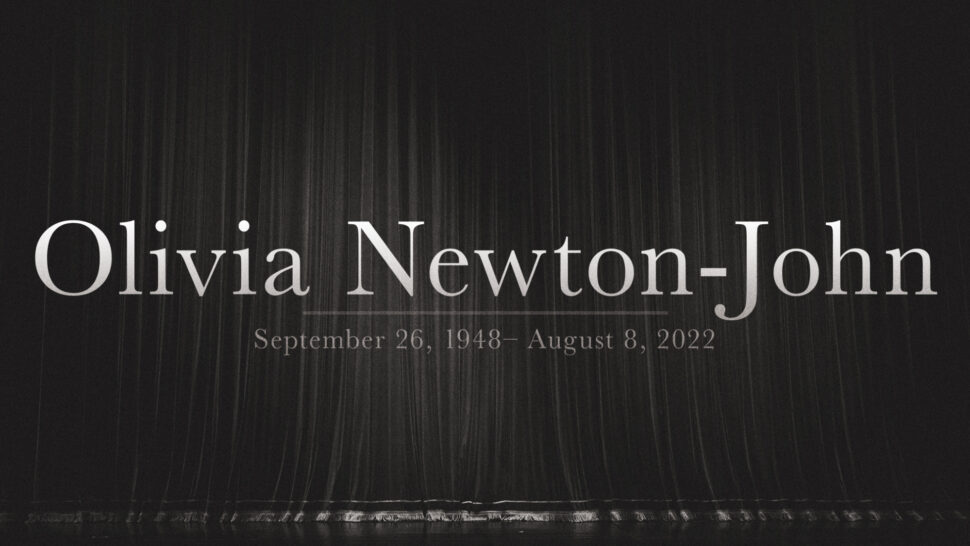 The angelic-voiced Olivia Newton-John, who rocketed to superstardom opposite John Travolta in the blockbuster film version of the Broadway musical Grease, passed away August 8, according to a statement from husband John Easterling. She was 73.

In the Theater, Workers Are Demanding Better Conditions

Getting to play Cinderella in a Broadway revival of “Into the Woods” sounds like a young musical theater performer’s dream, until you break your neck doing the pratfalls built into the role.

That’s what Laura Benanti says happened to her in 2002. “I was a 22-year-old girl who didn’t know how to say ‘this doesn’t feel safe to me,’” she wrote on her Instagram page nearly two decades later, after suffering “intense pain every single day for seven years,” two surgeries and much heartbreak.

‘Educating Asher’ Movingly Attests To The Power Of Love And Mentorship

Anyone who’s ever felt like an outcast—or who’s ever had a special mentor or teacher whose guidance was essential to making them the person they are today—will likely find much to relate to in Educating Asher, a charming new work from first-time playwright Eytan Deray that is currently premiering at the Wilton Manors venue Empire Stage.

Lips, the ultimate in drag dining, will celebrate

In partnership with Prizeo, Lin-Manuel Miranda‘s

Review is in! Emotional “One in Two” Innovativ

The angelic-voiced Olivia Newton-John, who rockete

The world is changing, and so is the theater. Clic

Lips, the ultimate in drag dining, will celebrate

In partnership with Prizeo, Lin-Manuel Miranda‘s

Review is in! Emotional “One in Two” Innovativ

The angelic-voiced Olivia Newton-John, who rockete