South Florida Theater Magazine is LIVE at The Broward Center for the Performing Arts at the Opening Night of Pretty Woman The Musical!

If you think you loved the movie, wait until you see it live on stage! Based on one of Hollywood’s most beloved romantic stories of all time, Pretty Woman The Musical is sure to light up your heart. Pretty Woman will run from May 4-15 in Ft. Lauderdale, Florida. For tickets visit https://fortlauderdale.broadway.com/s….If you like this video, like and subscribe and visit us at https://southfloridatheater.com/
Editor/Multimedia Journalist: Jessie Dez

Jessie Dez is a graduate from Palm Beach Atlantic University where she obtained her Bachelor of Arts Degree, with concentrations in Musical Theater and Broadcast Journalism. As an actress, she has performed all over South Florida with well-known companies, such as Delray Beach Playhouse, MNM Theatre Company, Warner Bros Entertainment Inc, Lake Worth Playhouse, etc. Not only have you seen her on stage, but on television as well. As a television host for Living Local FL TV, Jessie has been on FOX 29 highlighting all the best places to eat, shop and play in South Florida. Jessie is thrilled to mix her passion of theater and journalism into her writing and content creation for The South Florida Theater Magazine. 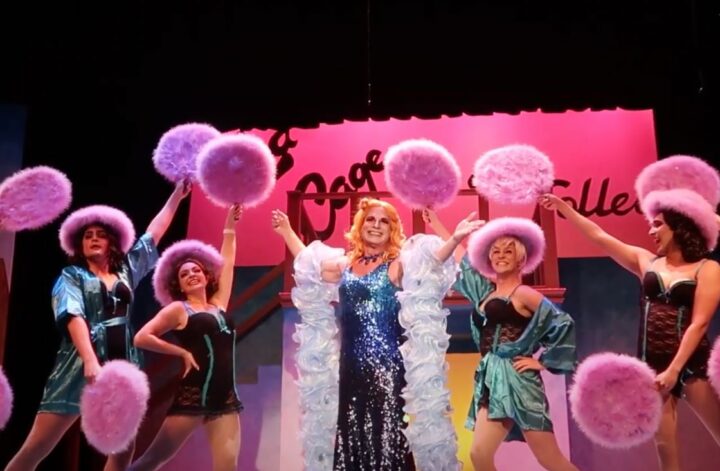 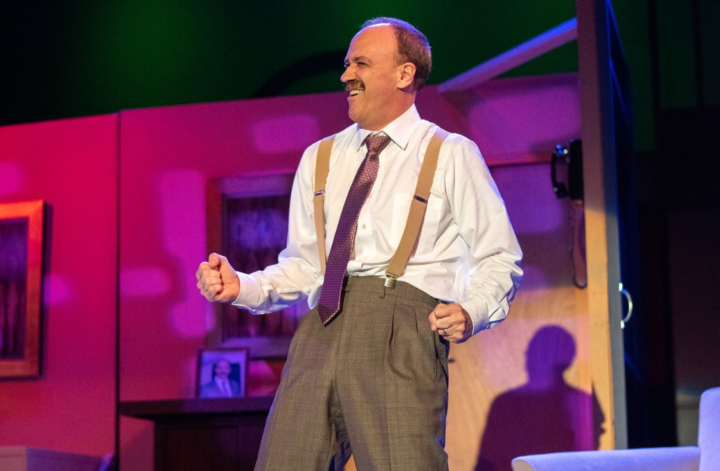 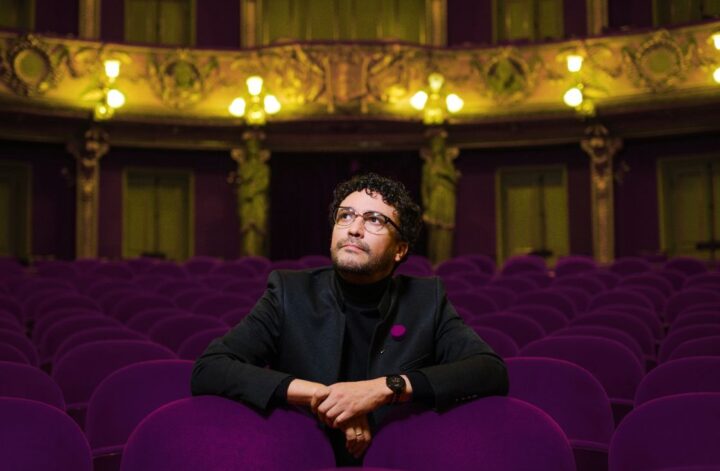 New Season Coming this October to the Arsht Center!