From Miss Saigon to Once On This Island: Celebrate Lea Salonga on Stage 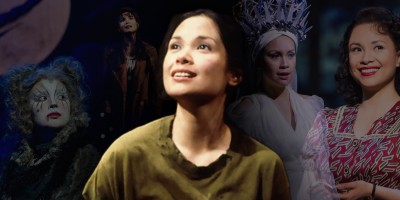 Salonga became a theatre phenomenon when she landed the role of Kim in the original London production of Miss Saigon, winning an Olivier Award for her performance. She subsequently repeated her work on Broadway, winning the 1991 Tony Award for Best Actress in a Musical. Since that time she has returned to the Main Stem in Les Misérables, Flower Drum Song, and Allegiance. She was last seen on Broadway as Erzulie in the Tony-winning revival of Once On This Island at Circle in the Square Theatre.

In addition to her theatre work, Salonga has starred on screen as the singing voice of Mulan, Aladdin, The Voice of the Philippines, Yellow Rose, and more.

In celebration of Salonga, take a look at highlights from her stage career.

Celebrating Lea Salonga on the Stage

FROM THE ARCHIVES: How Miss Saigon’s Lea Salonga Achieved Overnight Stardom at 20

Click Here to Shop for Theatre
Merchandise in the Playbill Store 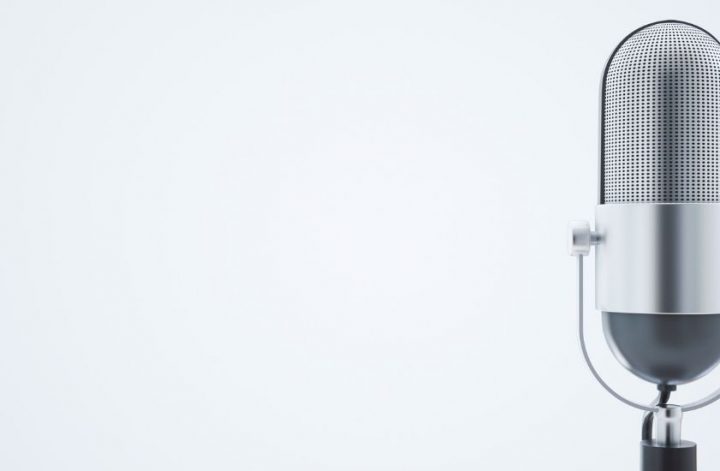 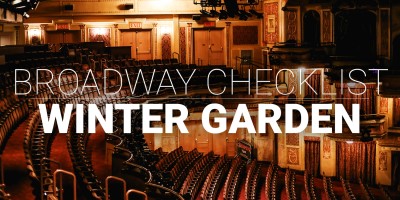 Broadway Checklist: How Many of These Shows at the Winter Garden Theatre Have You Seen? 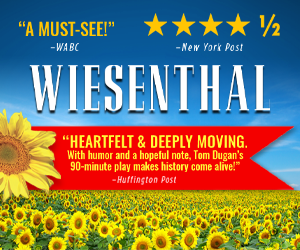 On this day, 18 years ago, #theboyfromoz opened on

Theater is back and so is The Carbonell's! Go Behi

In case You Missed It! Our "Movers and Shakers" s