South Florida Theater Magazine interviewed the cast of Breaking Up Is Hard To Do showing at the Wick Theatre.

This smash hit musical celebrates the timeless songwriting of the legendary Neil Sedaka! Our host, Jessie Dez, spoke with Barry Pearl, who everyone remembers as Doody in the smash movie blocker Grease and Christine Pedi, Broadway star and Sirius XM radio host of On Broadway. Breaking Up Is Hard To Do runs for 5 weeks only – April 21st to May 15th, 2022 at the Wick Theatre! Tickets available at https://ci.ovationtix.com/35559/produ… https://southfloridatheater.com/
Host/Editor: Jessie Dez

Jessie Dez is a graduate from Palm Beach Atlantic University where she obtained her Bachelor of Arts Degree, with concentrations in Musical Theater and Broadcast Journalism. As an actress, she has performed all over South Florida with well-known companies, such as Delray Beach Playhouse, MNM Theatre Company, Warner Bros Entertainment Inc, Lake Worth Playhouse, etc. Not only have you seen her on stage, but on television as well. As a television host for Living Local FL TV, Jessie has been on FOX 29 highlighting all the best places to eat, shop and play in South Florida. Jessie is thrilled to mix her passion of theater and journalism into her writing and content creation for The South Florida Theater Magazine. 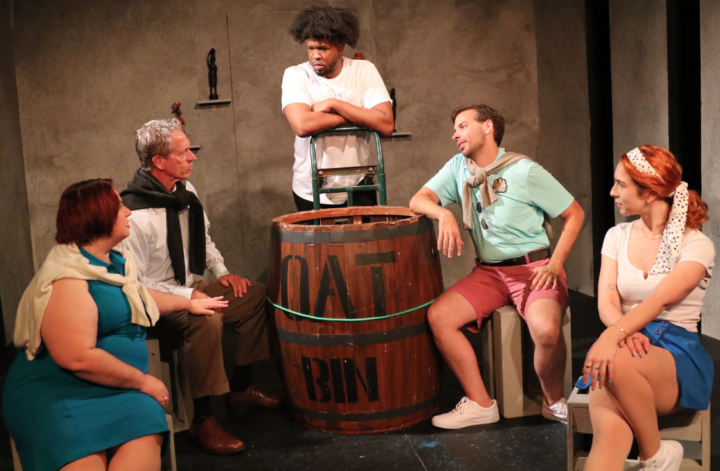 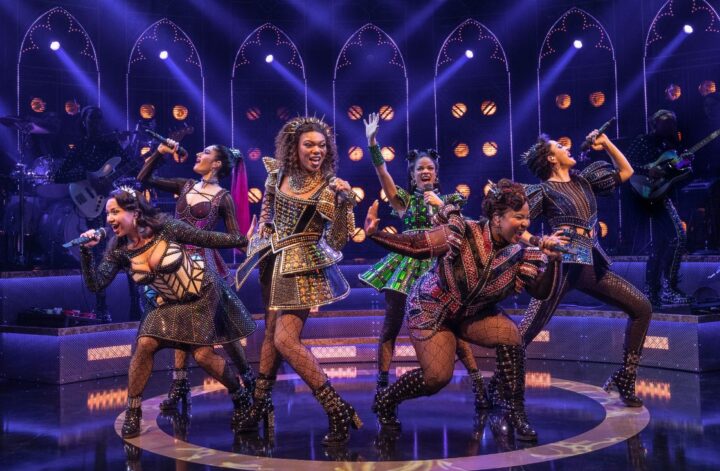 THE QUEENS OF SIX ARE TAKING OVER SOUTH FLORIDA THIS OCTOBER! 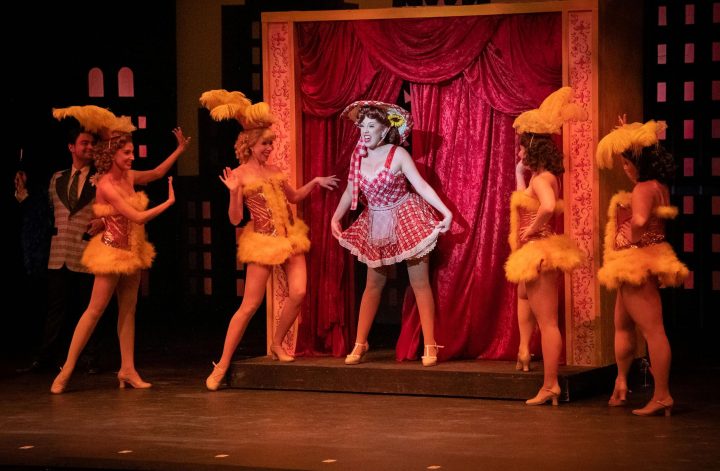 A Classy Production Of The Classic ‘Guys And Dolls’